Blog Festivals and Pop Stars Outdoors in DC this Summer 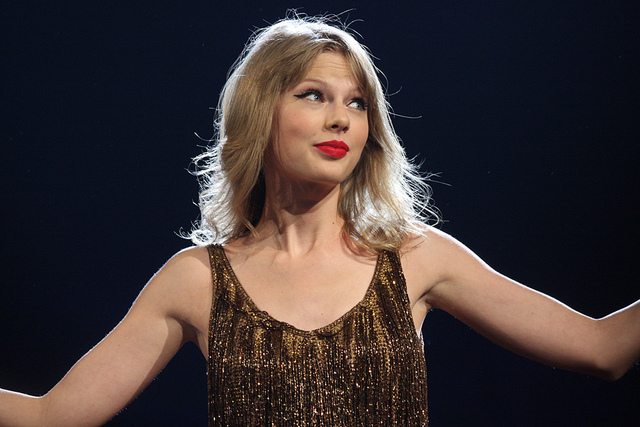 From the National Mall to Nationals Park, DC has plenty of airy venues brimming with patriotism and big name acts taking center stage. The full tilt of summer is right around the corner and we want you to check out these outdoor concerts coming up in DC before it’s too late.

TAYLOR SWIFT
She’s the biggest artist in the world not on Spotify. This July, travelers and locals can watch her rock the house at Nationals Park. Scream and dance to Shake it Off and Bad Blood along with other Swift hits at her highly anticipated back-to-back performances in Washington, DC this summer.

ZAC BROWN BAND
Slated for a big summer playing baseball fields, the Zac Brown Band will perform at landmark venues like Fenway Park, Wrigley Field, and, a month after Taylor Swift, Nationals Park. Come check out this standout ensemble country group for one night only this August in Washington, DC.

LABOR DAY CAPITOL CONCERT
In September, the city will roll right into another installment of the annual Labor Day Capitol Concert. This storied tradition on the Sunday of our country’s favorite long-weekend will once again feature a performance by the National Symphony Orchestra on the West Lawn of the U.S. Capitol.

LANDMARK MUSIC FESTIVAL
While the beginning of the month will feature a long-running outdoor concert on the National Mall, the end of the month is set to welcome a new tradition. Landmark Music Festival is a brand new, two-day music extravaganza amongst our country’s iconic monuments and government buildings with a lineup headlined by Drake, The Strokes and Alt-J.